Hark back to your formative years. For some it might be more difficult than others, but we can all remember those tempestuous times when – driven by our pesky hormones – we strayed down some paths that were badly illuminated and ill-advised.

We still consciously walked there though. We faced the consequences of our actions for doing the very thing that our respective elders warned us not to do. These very memories now serve as red flags in our mind, veering us away from making the same mistakes again.

Those red flags are a necessity, and there is no better way to swerve potential errors than these figurative post-it notes in our brain. If we are lucky, we have a group of sage adults in our early years whose job it is to dole out advice, but most of us had at least one figure who we looked to for those nuggets of wisdom. We still didn’t listen though. Or we did but we still had to make those mistakes ourselves.

You see, it doesn’t matter if those charged with our safety were doctors or miners, teachers or carpenters – we still don’t act on the words we are offered. We realise that these people are speaking from experience, that they have done the very thing we are comprehending. We still have to do it though.

It is the only way we can accrue those precious red flags in our memory. We have to be burned a little, it is the most effective way of learning. If we suffer a little, then there is a far better chance we won’t return to try it again. We all tried to take advice when we were at that age, but ultimately, curiosity always gets the better of us. We could do it better than those who told us not to. We can get away with it. Just because it happened to them, it doesn’t mean it’ll happen to us. 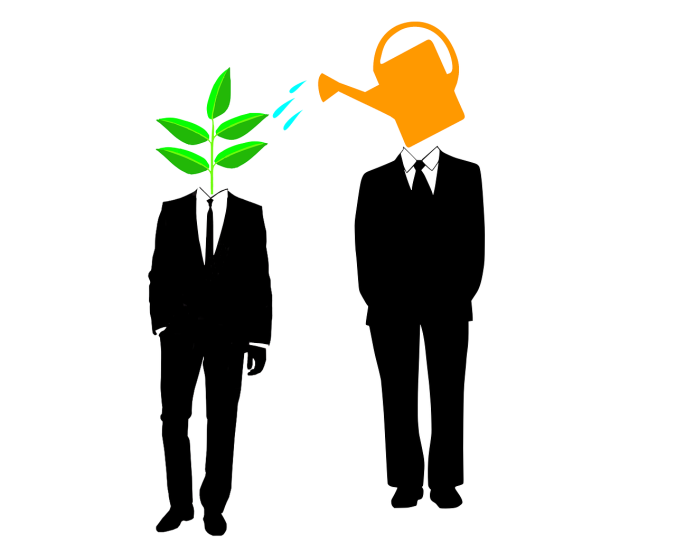 The bravado of youth is quite a force, and it means that the subject in question always believes they are untouchable, until their wings are scorched from flying to close to the sun.

Then, before we know it, we are charged with the role of advice-giver. We assume the position and tell these fresh-faced kids the very things that have left battle-scars. We regale them wth tales of drama and woe, and the endings are always intertwined with danger. It is aimed straight for the ears, but you know it will sail straight through to the other ear and into the ether, eventually gathering with the rest of the lost stories and unheeded warnings.

We feel the frustration when we eventually come to bail out the kids that we have given the advice to, and we remember the very same thing happening to us years ago. We now realise how annoying it must have been to our parents and elders who did the same thing you are doing now.

Youth is not meant to have training wheels. As soon as it can balance, then we must watch on from a distance and simply wait for the crash and fall, with a first aid box in hand. The red flags that are a must for plotting a course through life are being crafted and planted, and we just have to be there to support.

Advice is great, but it is useless. We will always go our own way.